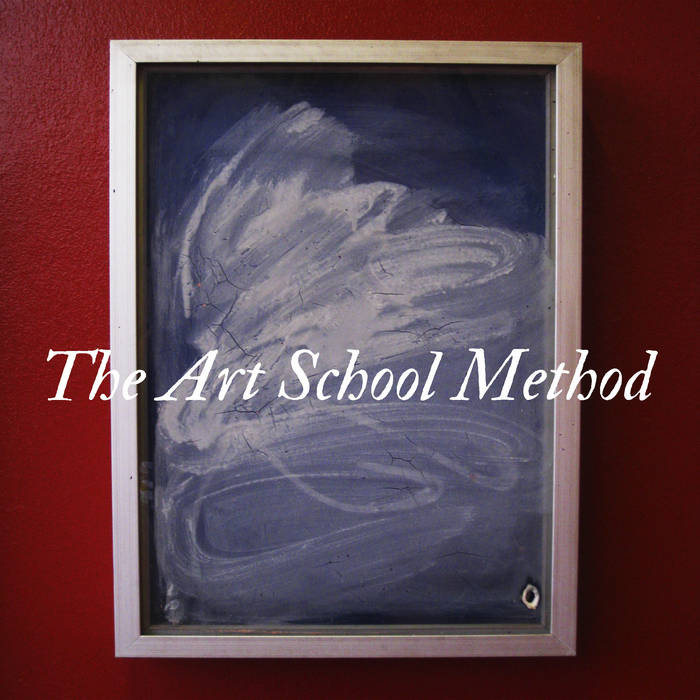 Existing in the same temporal field as its companion album 'From Our Own Correspondent', My Attorney's third long player offers up the remaining songs from the protracted LP2/3 sessions.

At some unspecified point during the post-Silver Bullet recording dates - perhaps at 3am and while scribbling postcards using underlined swear words in Scotland - it became clear that the band was writing far too many songs to comfortably fit onto one album. The tracking of 'Correspondent' had always been an inflexible beast from the outset: its contents had been set in stone from the start. This left some of the band's best work stranded without a home; and so the "more song-based" third album was birthed.

Featuring the same players, atmospheres and labyrinthine production values as its twin, 'The Art School Method' displayed the trusted hallmarks of the Colerabbey production technique that was being crafted at the time: lengthy procrastination, red wine spilled on cream carpets, microphones suspended above bath tubs, acoustic guitars that "could never be tuned that way again", multiple re-takes of songs only to settle on the original demo version recorded three years prior, skeletal electronics and lyrical references to Super Mario Bros.

In many ways, 'Art School' became a more accessible - if less cohesive - entry into the Attorney canon. The DNA of the record was also tightly woven into what was happening during its gestation. Some of the tunes featured on the disc were used in the early My Attorney live sets when the band relocated to Newcastle. Other Ex Libris artists, such as the bleak folk of McMullan and the heavily sampled soundscapes of RHF, influenced the production approach. The broad variety of Grilly's 'On Benefit' album encouraged the duo to push for an as eclectic a mixture of textures on one disc as possible. One particular entry, 'Chino Necker (bass)', was a cover of a song belonging to a side project called Steve: From Fragment.

It also marked the close of a chapter for the band, as it stepped beyond its studio confines and into the world of regular gigs and rehearsals. From here on in the songwriting process of the group would modulate to include the newfound rhythm section of Leaf and Stone. Soon the songs featured on 'Method' would be replaced by more collaborative, live-suited compositions.

'Method' is therefore a fond farewell to the studio noodling of a producer and guitarist who never quite knew when to stop press 'stop'.

For a full summary of personnel and their relevant duties, please consult the lengthy .pdf document attached with this album download.